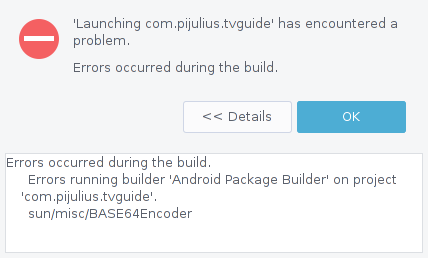 OMG it works! Thank you so much, you kinda saved my Day.

so the path seems to be a bit "random".
Also I couldn't use you're provided sdklib.jar file I had to "build" my own with you're provided Resources. But after that it works like a charm.
Thank you!
Reply+2
Wednesday, 17 February 2021 (#607) by Arne_